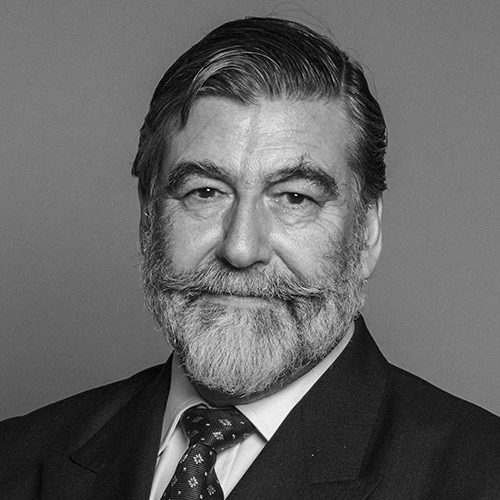 Lord Thurso currently Chairs Visit Scotland. He was trained by the Savoy Group PLC becoming General Manager of its Paris Hotel at 27. He subsequently founded Cliveden which became Britain’s highest rated hotel before becoming CEO of several companies including the Champneys Group. He has served as a non executive on several boards, including The Savoy PLC and as Deputy Chair of Millenium and Copthorne. From 2001 to 2015, Lord Thurso was an MP, serving as Chair of the House Finance Committee and as Spokesman for the Commission and being made a Privy Councillor. He currently sits in the House of Lords as an elected hereditary.