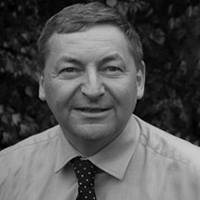 John Walker is a member of the RTPI, Major Developers Group and the Planning Officers Society. He has a vast amount of knowledge on the West End having worked in Westminster for over 32 years.

John is the Director of Planning at Westminster City Council overseeing the busiest planning authority in the UK. The pressure for development is intense with nearly 13,000 applications handled every year.

Planning in Westminster is rarely out of the news with headline development sites such as Chelsea Barracks, the Paddington Pole, Middlesex Hospital, Victoria Nova, Admiralty Arch, Millbank Tower, New Scotland Yard and two new hotels proposed at the War Office Whitehall and US Embassy building on Grosvenor Square.